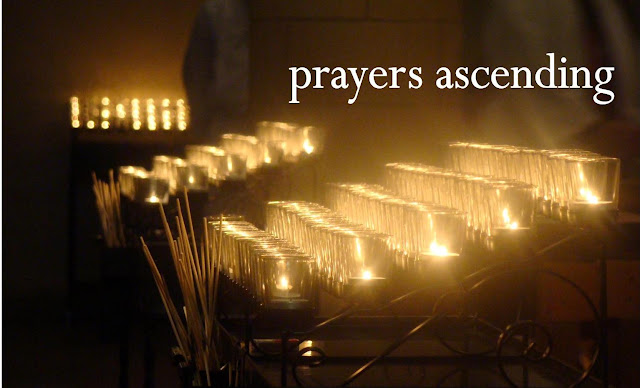 Poem which was part of our Jazz Vespers meditation last night still speaking to me this morning as we prepare for national moment of silence -- grieving for the lost and hoping for healing for the whole human family.


I am dust particles in sunlight.
I am the round sun.

To the bits of dust I say, Stay.
To the sun, Keep moving.

I am morning mist,
and the breathing of evening.

I am wind in the top of a grove,
and surf on the cliff.

Mast, rudder, helmsman, and keel,
I am also the coral reef they founder on.

I am a tree with a trained parrot in its branches.
Silence, thought, and voice.

The musical air coming through a flute,
a spark of a stone, a flickering

in metal. Both candle,
and the moth crazy around it.

Rose, and the nightingale
lost in the fragrance.

I am all orders of being, the circling galaxy,
the evolutionary intelligence, the lift,

and the falling away. What is,
and what isn’t. You who know

Jelaluddin, You the one
in all, say who