This is the day that the Lord has made ... 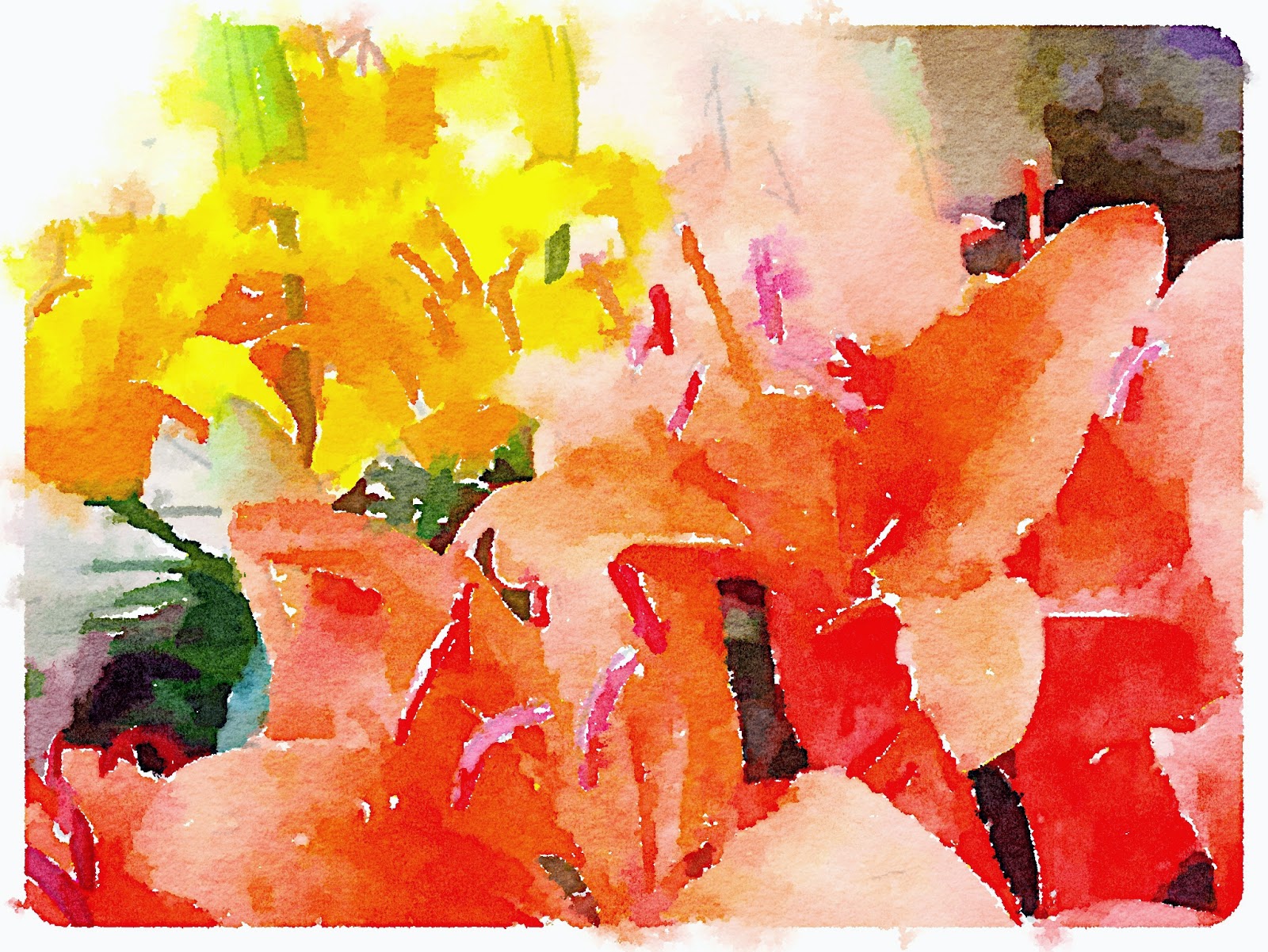 It is a BEAUTIFUL day in the neighborhood. Cool and windy -- some rain last night made everything greener and cleaner and happier. And today our friends Mel and Stephen are getting married. Four o'clock. All Saints Church. Ding Dong the bells are gonna chime!

You can read Mel's lovely reflection about the upcoming wedding here.
And you can read our friend Adam Ackley's Huffington Post piece about marriage in general (and Mel & Stephen in specific) here.

And, may I just say (especially for anybody who is nibbling on the bread of anxiety about the impact of same-sex marriages on the "sanctity of marriage") that IMHO marriage equality has been the best thing to happen to the sanctity of marriage since fathers stopped selling their daughters to their husbands for two goats and a sack of seed corn.

The challenge to look at marriage -- really LOOK at it -- and explore what is sacred, what is sacrament, what is specific to the institution of marriage has done nothing but expand our understanding of its holiness and its sanctity. It has called to focus on the values that make up a marriage rather than the gender that make up the partners in it. And it has challenged us to look at marriage not as a cultural expectation but as a holy vocation into which some are called.

I do believe Mel and Stephen to be so called -- and so it will be a great honor for me to serve, with my colleagues Ed and Zelda, this afternoon in being part of the great cloud of witnesses who will confer the church's blessing on this already blessed union.

Thank you for mentioning us and for blessing us. The joy we feel is beyond description. We pray that everyone everywhere can experience this elation of finding one's true vocation.