I got to give a guest lecture today at USC in Dr. Don Miller's "Religion in Los Angeles" class. 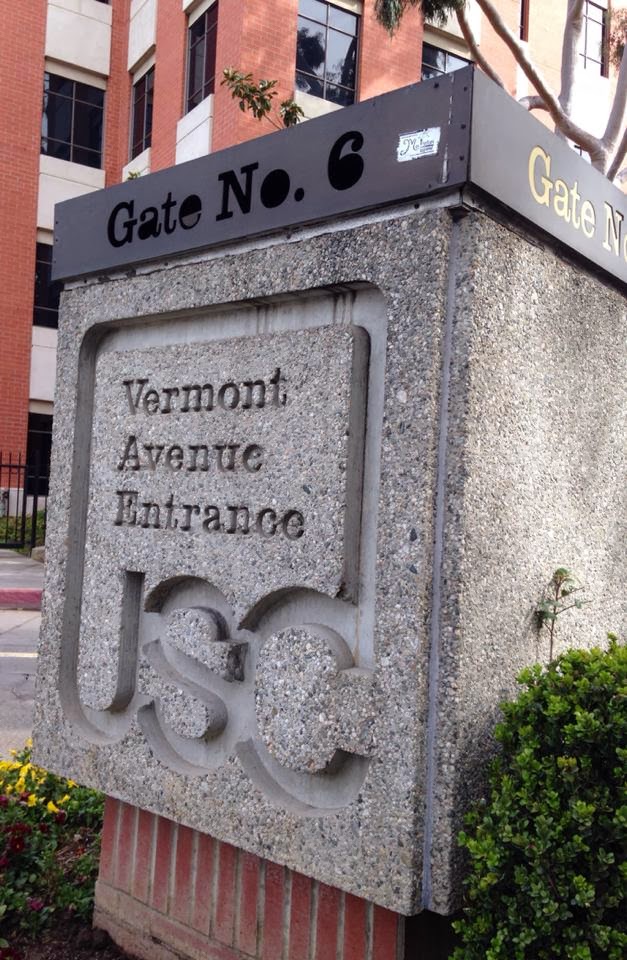 "It is a course on Religion in LA, but with a focus on moral issues within various religious traditions.  We did a two week section on Judaism in LA, followed by a two week section on Islam.  We start our section on Christianity with Jim Heft, who heads the Institute for Advanced Catholic Studies at USC will be talking about Catholic Social Teachings.  He is followed by Chip Murray who will focus on issues of race, economic justice, and his experience during the 1992 civil unrest. You are our representative of Progressive Protestantism."

It was an honor and it was fun and after the lecture -- when the kid in the front row came up to me and said "Wow! I'd heard of the Episcopal Church but I had no idea it was a place you could have liturgy and still think" -- it was a great reminder why I love what I do.