Doing the Math -- An Update 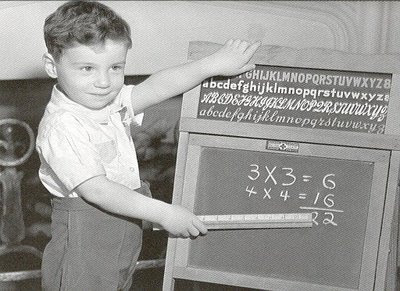 In May 2009 I re-posted a blog from friend-and-colleague Elizabeth Kateon called "Doing the Math." It made the case that we were moving toward a tipping point with over 25% ... 1/4 ... of Episcopalians living in jurisdictions where civil marriage, unions or domestic partnerships were available to same sex couples. Elizabeth made this point:

We've been repeatedly asked to understand the contextual realities of the various dioceses and provinces in the World Wide Anglican Communion. And, I think we have made a serious effort to do just that. It's time, however, to put the sacristy slipper on the other ecclesiastical foot.

Today the Illinois Senate affirmed yesterday’s House vote on civil unions – and it is heading to a governor who has said he will sign it. When that happens over 1/3 (33.6%) of Episcopalians (37 dioceses) will live in jurisdictions where either they or the people in the pew next to them are looking to the church for a pastoral response to the blessedness of their relationship.
Interesting math to be doing here in Burlingame as we wrap up three days of task force work on implementing C056 calling for resources for blessing of those relationships for consideration at our next General Convention in 2012. Wonder what the % will be by then? Stay tuned-- and keep your calculators handy!
Posted by SUSAN RUSSELL at 11:16 PM