That's the headline of the editorial in today's New York Times, which reads:

President Obama came to the right conclusion last month when he decided that the Defense of Marriage Act, which denies federal spousal benefits to married same-sex couples, is unconstitutional, and ended the government’s defense of the law in pending court cases. But that did not relieve Congress of its duty to renounce the bigotry behind the 1996 law and wipe it off the books.

More than 100 House Democrats, led by Jerrold Nadler of New York, John Conyers of Michigan and Barney Frank of Massachusetts, have introduced a bill calling for a repeal of the act. An identical repeal bill was offered in the Senate by Kirsten Gillibrand of New York, Dianne Feinstein of California and Patrick Leahy of Vermont, all Democrats.

Getting the repeal bills through both chambers will not be easy. Republican leaders are continuing to pander and promote intolerance, declaring that they will step in for the administration to defend the act’s denial of equal protection in court either by formally intervening or filing an amicus brief using outside lawyers paid for by taxpayers. Mr. Leahy, who is chairman of the Senate Judiciary Committee, should schedule a hearing to call in couples to talk about the harm caused by the act to make clear that their marriages are deserving of full respect.

Republicans like to cast themselves as the protectors of “family values.” But that mantle properly belongs to President Obama and the Congressional Democrats committed to ending this atrocious law.

Denying same-sex couples and their families the significant savings of filing joint tax returns, Social Security survivor benefits, and about 1,130-plus other spousal benefits and protections granted other married couples is not a family-friendly policy. It is discrimination, plain and simple.

This one deserves a very big, very loud 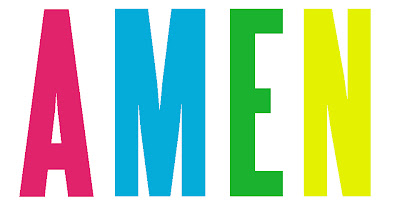