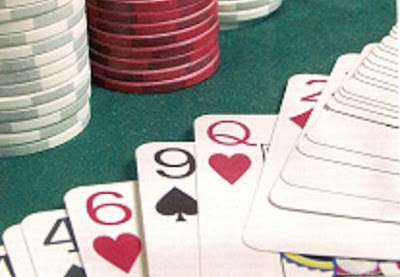 "Invading Anglican closets"
Interesting analysis by Terry Mattingly
of Scripps Howard News Service
=========
The historic Trinity Episcopal Church offers clear online guidance to those seeking a Blessing of Holy Union in its sanctuary on Boston's Copley Square.
The services are based on "A Rite for the Celebration of Commitment to a Life Together" which is used in the Diocese of Massachusetts.
"A priest may bless a same-sex civil marriage or preside at and bless a same-sex union. ... The same liturgical rite is used," say the guidelines. "In the presence of God and the couple's Christian community, the rite includes a declaration of the couple's intent to join their lives together and a celebration of their commitment to a life together."
This is precisely the kind of rite that has infuriated so many conservatives in the worldwide Anglican Communion.
But the sound that Anglican insiders heard the other day was nervous coughing in England. U.S. Presiding Bishop Katherine Jefferts Schori has decided not to let gays, lesbians and bisexuals in the mother church sit safely on the sidelines while traditionalists take shots at her flock.
What about those same-sex union rites?
"Those services are happening in various places, including in the Church of England, where my understanding is that there are far more of them happening than there are in the Episcopal Church," she recently told the BBC.
What about New Hampshire Bishop V. Gene Robinson, a gay man who is living in a same-sex relationship? According to Jefferts Schori, Robinson is under attack for being honest.
Bishop Robison, she said, is "certainly not alone in being a gay bishop, he's certainly not alone in being a gay partnered bishop. He is alone in being the only gay partnered bishop who's open about that status. ... There's certainly a double standard."
What we have here is an attempt to pull British bishops out and into open combat with conservatives in Africa, South America, Asia and other parts of the 70-million-member Anglican Communion. The presiding bishop has played the England card in a high-stakes game of ecclesiastical poker inside the Church of England.
===========
Read the rest here
Posted by SUSAN RUSSELL at 8:47 AM

Bishop Robison, she said, is "certainly not alone in being a gay bishop,

Nothing wrong with that; being gay in and of itself is not an issue of sin.

This is, though, and more shame to the C of E that they permit it. Being a sinner is unavoidable. Proclaiming sin as a blessing is.