So I'm home again. I'm grateful to have my three-trips-in-ten-days schedule behind me, I'm grateful for lots of good work done with lots of faithful, fabulous friends and allies and I'm NOT so grateful for overpriced hotel food and intermittent Internet access. 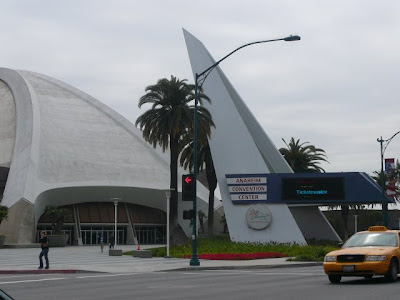 The Claiming the Blessing Steering Committee met in Anaheim Oct 9-11 to continue our commitment to "promoting wholeness in human relationships, abolishing prejudice and oppression, and healing the rift between sexuality and spirituality in the Church." We looked back at the Lambeth Conference 2008 and looked ahead to General Convention 2009 ... including a site visit to the Anaheim Convention Center where the Episcopal Church will gather next July.

Among the highlights of our Anaheim gathering were:

* reports on the progress of "Voices of Witness: Africa" -- the in-progress documentary giving voice to the LGBT faithful in Africa;

*reports on the "Inclusion Activist" workshops being held all over the church in preparation for General Convention and beyond;

*welcoming representation from TransEpiscopal to the CTB Steering Committee;

*reviewing the status of resolutions in process toward GC'09. 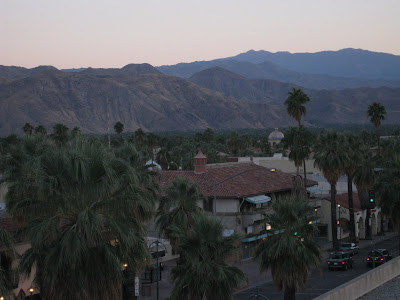 Then it was off to Palm Springs for the Diocese of Los Angeles Fall Clergy Conference -- where the fabulous Howard Anderson (former Minnesotan and new rector of St. Matthew's, Pacific Palisades) led us in an inspiring exploration of where our 16th century Anglican roots meet the 21st century Emergent Church.

From my conference notes:

The Three “H’s” of Anglicanism

The Three “I’s” of Anglicanism 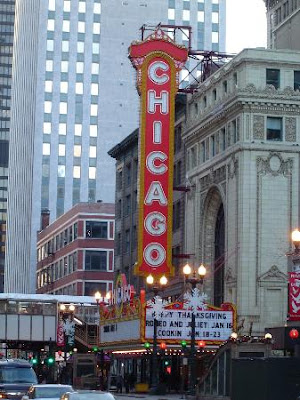 Then it was Chicago, and a meeting of The Chicago Consultation, a collaborative group supporting "the full inclusion of gay, lesbian, bisexual and transgendered Christians in the Episcopal Church and the worldwide Anglican Communion."

It was a great, pro-active gathering of over 30 bishops, clergy and lay leaders focused on continuing to network and coordinate our work and witness at General Convention 2009.

And now -- as noted -- it's home again, home again, jiggity jig. And while I rejoice in all the good work done over these last ten "very bizzy days" on "things Episcopal" the next ten days (or so!) will be dominated by "things Electoral" as the November 4th election looms and it's all hands on deck to get out the vote in general and beat back Proposition 8 in specific!
.

Posted by SUSAN RUSSELL at 9:25 PM