The Spin Cycle: Of Primates and Presidents 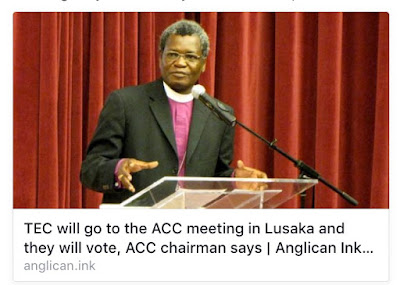 So the ONLY reason I would ever post something from Anglican Ink (AKA as the "Fox News" of Anglicanland) is as a teachable moment.

It's all about the spin, friends. In the above referenced article, the Ink folks are framing this as if TEC representatives going to a meeting they are not only elected but expected to attend is somehow news. And that would be because their earlier spin of the Primates Communique: that a slim majority of the Primates voting to excluded TEC voices from the ecumenical polity and doctrine dialogues under their purview equals getting booted off the Anglican Island. This is, in fact, a vast over-reach of their primatial authority aided and abetted by faux journalists whose charter is to make TEC look as bad as possible as often as possible before breakfast.

How is this different than Mitch McConnell "framing" the fact that it is the President's job to nominate a Supreme Court Justice to replace Scalia as something to be challenged? Saying "the American people deserve a voice in selecting the next Supreme Court Justice" as if the American people did not HAVE a voice in the election of President Obama -- twice -- is nothing other than the same kind of desperate effort to spin the facts on the ground into the world as they wish it were.

Bottom line: Senators don't get to tell Presidents what their job is and Primates don't get to vote churches off the Anglican Island.

And if we don't call foul on the erstwhile journalists who suggest otherwise then shame on us. 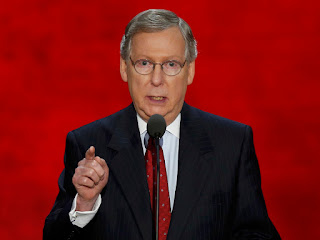 Do feel not only free but encouraged to go and do likewise.
Posted by SUSAN RUSSELL at 10:23 AM 1 comment:

BREAKING: Justice Rolls Down Deep in the Heart of Texas

After what Bishop Andy Doyle described as "a nineteen year fight" today the Diocese of Texas overwhelmingly approved the removal of Canon 43 paving the way for the equal treatment of the marriages of same and opposite sex couples.

The vote was 499 votes in favor and 144 votes against reordering the canons to remove Canon 43 which read:

In his address to the diocese, Bishop Doyle noted that Canon 43 "has not kept anyone dissatisfied with TEC from leaving" and "what it has done is keep talented clergy from other parts of the country from coming to the Diocese of Texas." He also noted "this is not a vote for marriage or against marriage. This is a vote for mission."

And I cannot help but pause for just a moment to recognize how far we have come as a church to the day when this is possible "deep in the heart of Texas." I remember a day over a decade ago now when we were able to get an appointment to talk to the then-bishop in Dio Texas about the Claiming the Blessing initiative. That appointment was contingent on [a] there be no public acknowledgement that we had met and [b] being willing to come up the back "freight elevator" so as not to be seen entering the building.

What a difference a decade or so makes.

There will be more to say as the dust settles but in this moment I want to claim the challenge of George Regas -- one of our Giants of Justice -- and that challenge is to "set audacious goals and celebrate incremental victories."

We are still on the journey to the audacious goal of the full inclusion of LGBTQ people in the work and witness of the Episcopal Church and today's historic vote in Texas is a great big fat incremental victory worthy of celebrating. #BigTime

Let's start by sending Bishop Doyle an attaboy for his leadership on Twitter at @TexasBishop. Because today's actions, my brothers and sisters, are proof certain that evolution is not a theory -- it is a reality. We just saw it happen. 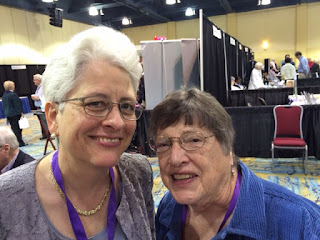 And then give thanks for the persistent and powerful leadership of those who have worked within the Diocese of Texas -- quite literally "an inch at a time"-- to make this day possible. I think personally of Laurie Eiserloh and Muffie Maroney who have been at this work since Jesus was in the youth group. Along with many others in the Diocese of Texas their faith, perseverance and commitment made justice roll down today -- deep in the heart of Texas.

Let us rejoice and give thanks for it!

It's going to be a long primary election season 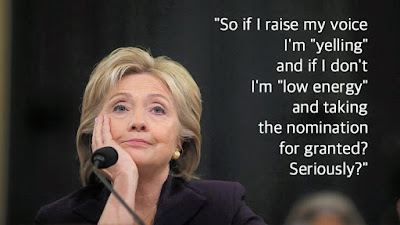