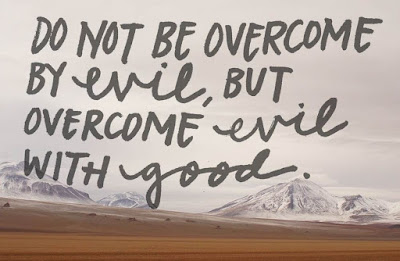 For someone who's never really spent much time thinking about it, this week I was inexplicably drawn to researching the term “Antichrist.” Here's what I found in Britannica:


“The medieval view of Antichrist communicated by Adso, Ripelin, and a host of other writers rested on the principle that Antichrist is the parodic opposite of Christ in all things.”

So if the opposite of those things is the Antichrist maybe there's something to this Antichrist thing after all. Just sayin'
Posted by SUSAN RUSSELL at 9:42 PM No comments:

How are you today? 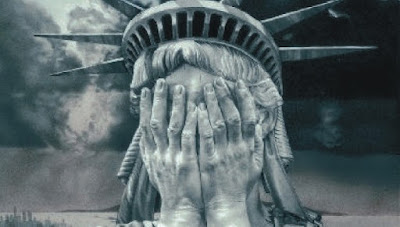 I didn't even expect to win this one. The deck was stacked from the beginning with a GOP Congress and a President desperate to shove through a nomination before the midterms.

Oh, I made the phone calls and signed the petitions and joined with 327 other clergywomen to write a letter to the NYT and I went to vigils and forwarded the memes and posted on Instagram and "clicked here to donate." But I did it all not expecting to win this one -- just bound and determined that they were going to have to fight for every inch, dammit.

Because let's be honest: everything about the process stunk from the get-go. From the refusal to release hundreds of documents to the Democrats on the Judiciary Committee to the fast-track hearings with an artificial deadline etched in stone by desperate congressional leadership feeling the power usurped by a hacked election slipping through their fingers as November 6 approaches.

And all that was before the allegations of sexual abuse reared their heads ... back when all this flawed nominee had to defend against were allegations of lying under oath.

Not to even bring up Merrick Garland.

I didn't even expect to win this one. And still.

This afternoon when  I went to the Auto Club at lunch to renew my car tags the nice woman behind the counter asked how my day was going. Without thinking I said "Other than Congress, fine." And she put down her pen and looked me in the eye and -- with her eyes filled with tears -- said "I know. I haven't slept all week."

That's how we are today, America. Thanks for asking.
Posted by SUSAN RUSSELL at 4:48 PM No comments: