Is There a Place for Conservatives in the Episcopal Church? 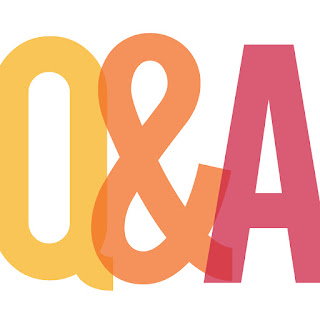 That's the question being asked in an article posted earlier today in The Living Church.

In case anyone is interested, here's my short answer: Yes.

In case anyone is still interested, here's my longer answer: I was raised in a family where my Aunt Gretchen (who lived with us) was a member of one of the parishes that tried to leave the Diocese of Los Angeles over the ordination of women (Holy Apostles, Glendale) and died with a "Save the 1928 Prayer Book" bumper sticker on her car. ... and yet she never "left the church" and we still went to communion together. All that to say I never remember a time when we have not been a tradition challenged by differences. The issue is whether those differences are inevitably divisions -- or if the DNA of Anglican Comprehensiveness is sufficient to embrace them.

There is an ontological difference between feeling excluded because you're disagreed with and being excluded because of who you are. As a faith tradition formed out of the crucible of the Reformation with the radical innovation of insisting it is possible to both catholic and protestant, it is arguably antithetical to our historic Anglican ethos to insist that one's criterion for being included is being agreed with. So yes: there is room in the Episcopal church for conservatives and progressives -- just as there has always been room for catholics and protestants. What there is not room for is confusing exercising one's theological conscience with imposing one's theological conscience. The former is part of our heritage; the latter is not.

Posted by SUSAN RUSSELL at 3:19 PM