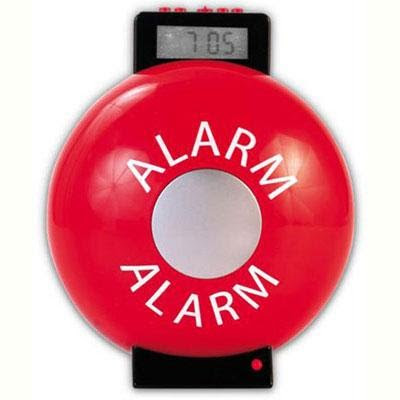 A WAY worth reading piece by Tom Ehrich. Entitled "Religious right will ruin the U.S." it rings the same alarm bell I wrote about in Just Say No to Absolutism.

This is no time for naiveté, people.

A tragic three-way marriage has occurred. One party is middle-class rage, which tea party string-pullers have cleverly directed against immigrants and government, rather than their actual enemy, the predatory rich. The second is racial bigotry, which cannot accept the legitimacy of a black president. The third is hard-core Christian fundamentalism, which has lost its way in idolatry of right opinion.

Out of this three-way of utter certainty has come a class of politicians who start at an extreme position and say no to anything else — and keep saying no until they get their way. If this continues unchecked, their absolutism and disregard for freedom will become national policy.

Posted by SUSAN RUSSELL at 4:44 PM

'Religious Right' [you think it's derogatory] but we relish the term, because it means, time-honored, salt of the earth, Average Americans, always has been Judeo/Christian based, which proudly includes [since you brought up race issue] our USA's 13% population of, bible believing, Black Americans. Amen.

Regardless... Americans, across the board, are frankly shocked, deeply disappointed about the lack of Leadership coming from the Abyss, the Oval Office. Presently, Obama enjoys 41% approval ... down from recent high of, 53%, when USMilitary special forces, zeroed in on Osama bin Laden.

[The American people will never forgive Obama for going on International Media, minutes -- barely hours, after the kill, giving plenty of lead time for our enemies to cover their tracks. Obama wasted no time, to flaunt 'his' victory.] I mean he even pulled an all nighter to appear on global media. What a fool!...when there was so much valuable, life saving, intelligence to gather , could he even wait 12 hrs?*

No. [In his ego-fueled immaturity, He could not wait.] What kind of Leader puts his own [imagined] Personal Approval ratings above the Security of his own Country? Answer: Barack Hussein Obama does.

* I believe history will show that Obama's rush to 'broadcast' bin Laden's kill, was a gross miscalculation, [did he even calculate?] & significantly contributed to the recent loss of 30 of our finest US warriors in Afganistan. Unconcionable.

Again, you make my point.

At the risk of being redundant, wow.

And at the risk of stating maybe-not-obvious ... for those who've emailed me off-blog ... no, I didn't make up LG Marshall. She's an actual person who actually comments on this blog from time to time. And she actually ends up making my point better than I could have if I'd tried to make her up.

But thanks for thinking I'm that creative! :)