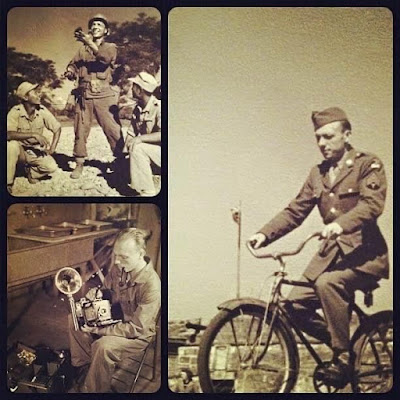 In 2020 as our democracy is under attack, do what Bill did. Enlist somewhere. Make a plan. Join a movement. Take a stand. VOTE. La lucha continua ("the struggle continues") -- be part of it.
Posted by SUSAN RUSSELL at 1:31 PM