"Our Governance Can Make Our Mission Possible" 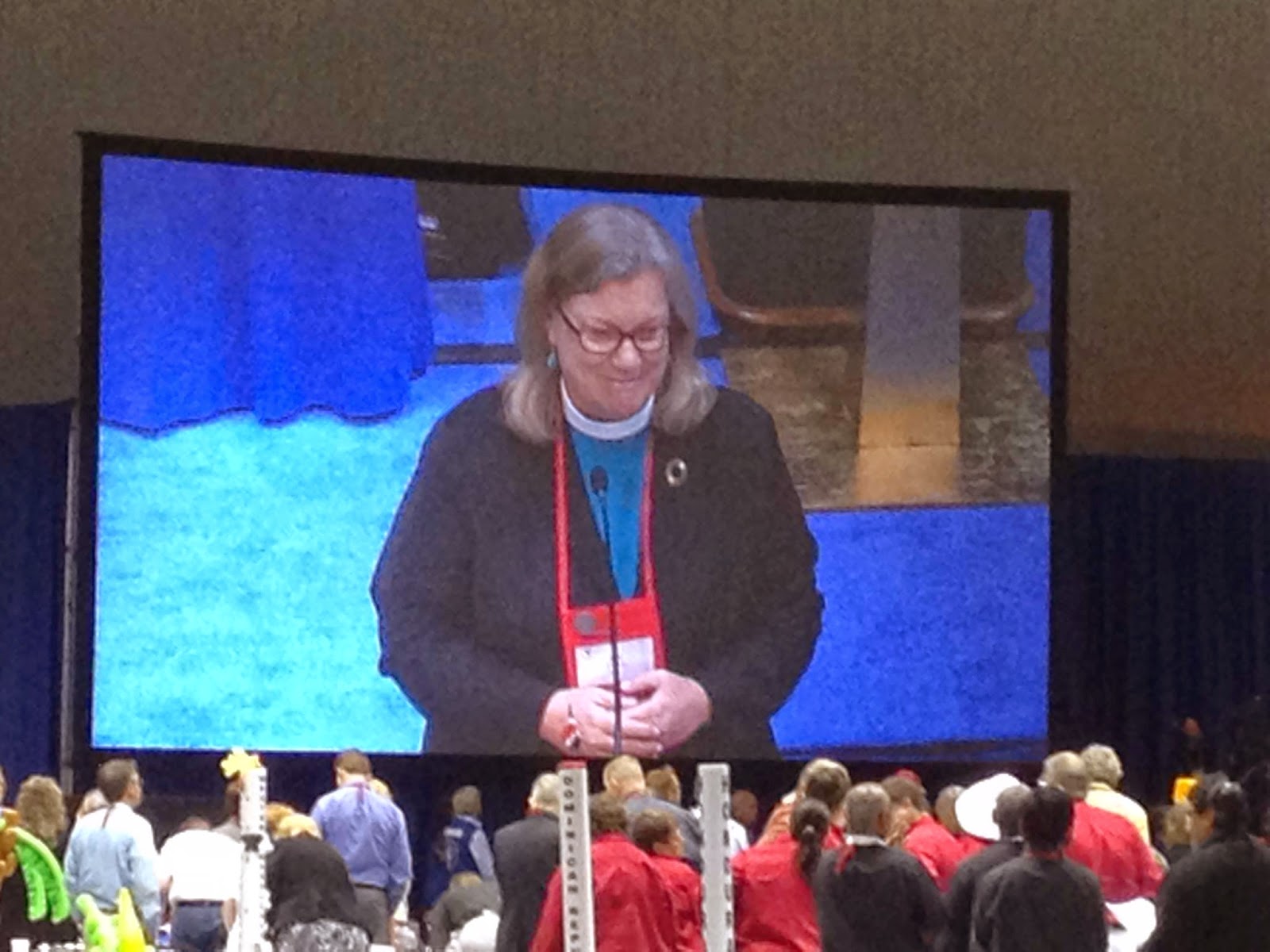 Words of wisdom from President of the House of Deputies Gay Clark Jennings as we look to -- and beyond -- General Convention 2015:

Recently I had the chance to experience just how our governance can make our mission possible. Thanks to Christopher Hayes, chancellor of the Diocese of California, I had the opportunity to put decades of General Convention resolutions into action by being a lead signer on an amicus brief submitted to the Supreme Court of the United States in support of reversing the Sixth Circuit Court of Appeals ruling against civil marriage equality.

The day after we submitted the brief, media outlets including USA Today, the Christian Science Monitor, the Detroit Free Press, The Living Church and Episcopal Café all covered the news. Thanks to the people who have served faithfully at General Convention for nearly 40 years, we Episcopalians are able to make a witness to the Supreme Court and to the people of this country that we stand against legal discrimination in any form, and that every citizen is entitled to equal protection under the law.

So on April 28, when the Supreme Court hears arguments in this case, and in June—perhaps even when we’re at General Convention—when they issue a ruling, remember that your ministry of governance in the Episcopal Church has made it possible for us to take our place as Christians in the public square.