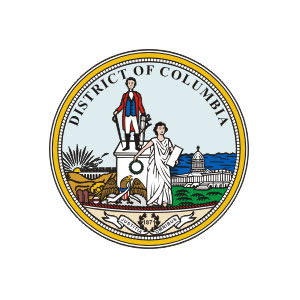 The D.C. Council voted Tuesday to legalize same-sex marriage in the District, as the city moves quickly to join five states in allowing gay couples to marry.

After months of debate, the council passed the bill 11 to 2. It still must take a second vote in two weeks before the measure can go to Mayor Adrian M. Fenty (D), who has said he will sign it.

Council member David A. Catania (I-At Large), one of two openly gay members of the council, said before the vote he thought it was a day that "would never come."

"It really speaks to the long and rich tradition of tolerance and acceptance that does make up the sense of place in the District of Columbia," said Catania, the chief sponsor of the bill.

Read the rest of the Washington Post article here.
Posted by SUSAN RUSSELL at 10:20 AM

Congress has to approve this, don't they?