And the understatement of the week award goes to: 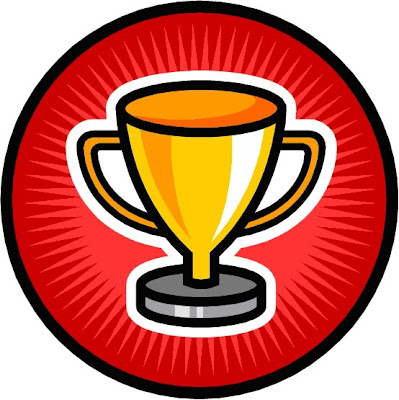 Many people were surprised by the comments from Rebecca Kleefisch - the Republican candidate for lieutenant governor - comparing same-sex marriage to marrying a dog or a table.

But no one was hit harder by these statements than Kleefisch's uncle, Chris Pfauser, a business consultant who has lived in an openly gay relationship for 18 years.

"I was incredibly disappointed," Pfauser said in an interview Thursday ...

Which is why he gets our "understatement of the week" award.
Read the rest here ... and remember why it continues to so critical to speak out, step up and call B***Sh** on this kind of homophobic, dehumanizing rhetoric.
Posted by SUSAN RUSSELL at 9:35 PM

Disappointing indeed. I'm sure he thought that by providing an example of fidelity and commitment to his niece, she would see LGBT people as human beings and not animals. Of course who knows what their actual relationship is like, but it is sad to see so many outspoken opponents to equality that have members of the same community they are oppressing right in their own families!