From the Iowa Marriage Opinion 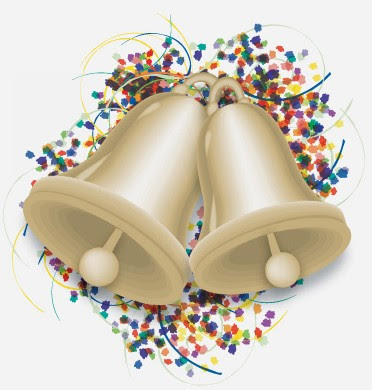 Today's Iowa Supreme Court decision is 69 pages long and most folks (myself included) have not yet had time to "read, mark, learn and inwardly digest" all of it. But this paragraph from the conclusion stands out as an extraordinarily succinct summary of the facts behind the decision -- and a voice of hope, reason and clarity for those of us in the other 47 states still working to end marriage discrmination.
=====
“In the final analysis, we give respect to the views of all Iowans on the issue of same-sex marriage—religious or otherwise—by giving respect to our constitutional principles. These principles require that the state recognize both opposite-sex and same-sex civil marriage.
Religious doctrine and views contrary to this principle of law are unaffected, and people can continue to associate with the religion that best reflects their views. A religious denomination can still define marriage as a union between a man and a woman, and a marriage ceremony performed by a minister, priest, rabbi or other person ordained or designated as a leader of the person’s religious faith does not lose its meaning as a sacrament or other religious institution.
The sanctity of all religious marriages celebrated in the future will have the same meaning as those celebrated in the past. The only difference is civil marriage will now take on a new meaning that reflects a more complete understanding of equal protection of the law. This result is what our constitution requires.”
====
And let the people say: "Amen!"
Posted by SUSAN RUSSELL at 5:13 PM

Meanwhile, in Vermont we're stuck with this governor who's going to veto a bill that was passed by the senate 26-4 and house 95/94-52.... this is so embarrassing. At least the amendments to 'take it to the people' failed.

I will work hard to ensure he is not re-elected in 2010 (as well as my representative). I hope others do, too.

So, it's not just the liberal elite New England crowd, and us trendy, zany, hippie Californians who support marriage equality. The midwestern salt-of-the-earth heartlanders of Iowa have come to the same conclusion.

Love my (thy) neighbors!
Much to celebrate, indeed the word unanimous.

We are ECSTATIC here in Iowa!

Amen! Gee whiz: if those in America's bread basket can understand the basic idea of "civil" marriage... is there hope that those of us in the Bible Belt may see a change in attitude?
Maybe? Please?